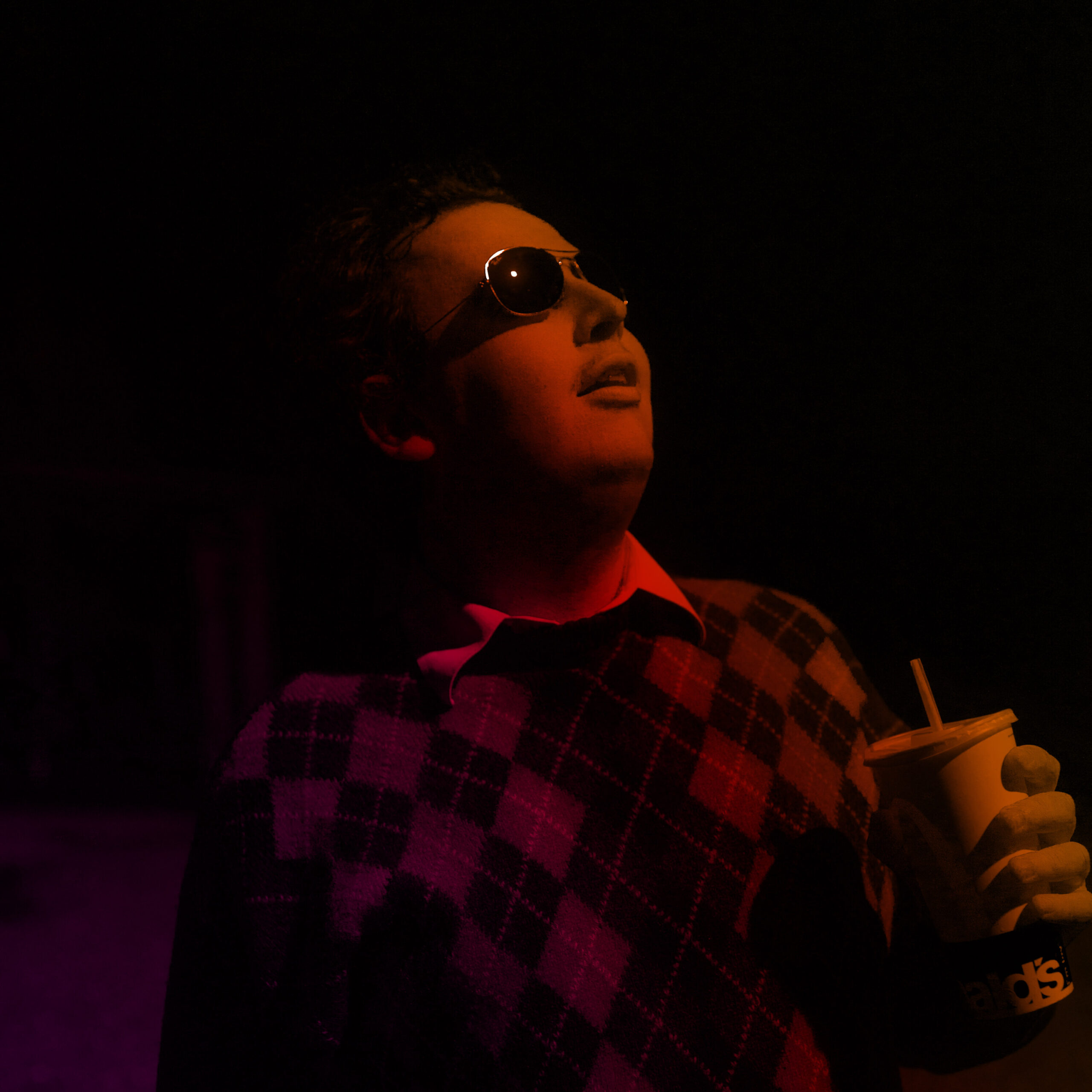 My name is Tomislav Kaučić (that č/ć stand for ‘ch’), but I prefer Tomo. I’ve started this blog to express the world of the web development through the eyes of a rookie who just got into it. This website will tell you a story of my professional life.

I was born in a small town of Slavonski Brod, Croatia on 20th of September 1996. It was more than a year after the Croatian War of Independence ended. My family had lost almost everything in it (their house, memories, jobs…) Fortunately, they all have survived it and continued to rebuild their life from the ashes.

The childhood was mostly the same as for everyone else – playing games outside, playing games at home, going to school and growing up. There were no many activities to do back then rather than that.

At the age of 13, I got the ‘activity craze’. I’ve got into many extracurricular activities like beekeeping, musical instrument lessons, astronomy, writing classes and computer science. The last one just got a mandatory subject in Croatian schools a few years ago.

Outside of the school, I’ve become a member of the Association of Technical Culture. I’ve got my first digital skills there (and some drama classes, too). From having no activities, I’ve got my schedule full for one primary school students.

As time change, so the schools, too. In 2011 I’ve selected and got into Technical School in Slavonski Brod. I’ve spent four years writing for the school magazine and administrating their website. Oh, and I was still working on my movie production and drama skills through several movies that I made.

While still at school, I’ve got into another field of activities – European politics. Croatia was still not part of the EU back then. I really got interested in EU politics, so I’ve joined the NGO called Europe House Slavonski Brod in 2014 (and I’m still with them to this day). Thanks to them, I’ve travelled around the world (from Poland and the Netherlands to Vietnam and Philippines), but most importantly – I’ve learned some organization and leadership skills while working with international teams.

Life at the University

In 2015, I graduated from Technical School (and got my first manual for web developers, which looks very old now). The next logical step was enrolling the faculty and have a major in computer science. Yeah, life didn’t want that. My family have put me into the Mechanical Engineering Faculty in Slavonski Brod (yes, the same small town). I still consider this the worst part of my life, as I really didn’t want to go there. Thankfully, I’ve dropped out at the end of the first semester.

Next year, I’ve enrolled in the Faculty of Electrical Engineering, Computer Science and Information Technology in Osijek (~100km from my hometown). This was what I wanted (more or less, but I was happier than ever). While not studying and attending classes, I was leading one small team of four students from two different universities. With this team, we’ve managed to win two national prizes for the best business plans. I became a Bachelor of Electrical Engineering in 2019.

At my last year at the faculty, I did two internships. The first one was in Atos, and the second internship was in the Bamboo Lab.

Atos is a French multinational IT business, that just happens to have a branch office in Osijek. It was my first encounter with the real-life job, and I’ve tried to leave the best impression as I could. And…it was a great experience! People are great, the office was good-looking, and they even have some improvised arcade room with darts and table football! However, something else was the problem. After entering the open office, I’ve got a feeling that I’m just one small bee in the hive! Everyone was running around, talking, working on their own small daily tasks so that the weekly sprint can be over on time… This all was really something I didn’t like – I didn’t see myself in a company like that. So, I had to find another internship and see the situation in other companies.

There’s one cool thing that my faculty organizes, and it’s called a Speed Dating. It’s simple – you print your CVs in several copies, and you get a chance to have a two-minute interview with the representative of some company.

That’s when I’ve got a chance to talk with Boris, who is my current boss (a leader, actually). After that, I’ve got an opportunity for a frontend internship in Bamboo Lab, and that internship really gave me a different perspective on how do IT companies really look like.

Okay, it’s not a huge multinational corporation (maybe it will be, who knows?), alas it’s still is a modern-day IT company. Aside from having a super cool coffee machine, the main difference was the hierarchy. Some are above and those who are below, of course, but there’s no wall between them – we are still in the same office, working the same stuff at the same time. Oh, and the working time – it’s sparklingly dynamic! You can read more about the workflow of the company blog post.

So, after ending my internship, I was more than sure that these are the people I want to work for! After almost a year in the company, I’m still happy with my position here. My motivation is at a high level, which makes me go further than expected sometimes.

And that’s where we are now – one Junior Developer who writes random stuff on the Internet.

This website uses cookies to improve your experience while you navigate through the website. Out of these, the cookies that are categorized as necessary are stored on your browser as they are essential for the working of basic functionalities of the website. We also use third-party cookies that help us analyze and understand how you use this website. These cookies will be stored in your browser only with your consent. You also have the option to opt-out of these cookies. But opting out of some of these cookies may affect your browsing experience.
Necessary Always Enabled

Any cookies that may not be particularly necessary for the website to function and is used specifically to collect user personal data via analytics, ads, other embedded contents are termed as non-necessary cookies. It is mandatory to procure user consent prior to running these cookies on your website.