Light theme for code editors is not that bad 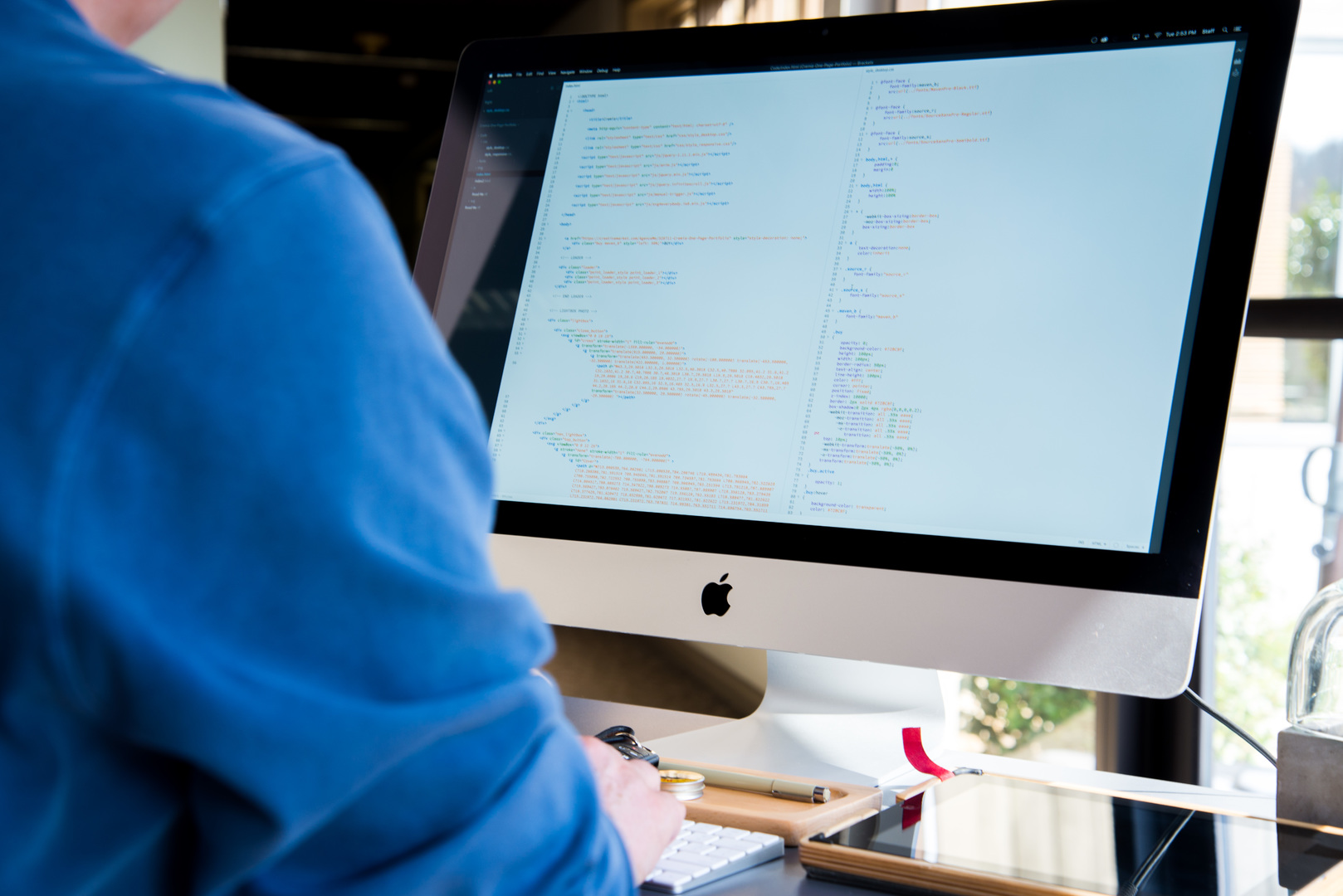 Saying ‘I prefer the light theme’ to your fellow developers is like saying ‘I prefer Chardonnay’ to your alcohol rehab group. It’s a sin to them at they will have that face that says ‘Hideous!’ each time they look at you. You are going to understand them, as you’re a minority here for sure. But, when did the light theme for editors become so unpopular, and why so many once they go dark, they never go back?

The origins of the theme wars

Almost all popular IDEs are coming up with the dark theme set as default. There’s a good reason for it, as apparently 70% of developers prefer dark colours over the light ones.

If we take a look at the veteran IDEs like Eclipse or NetBeans, you’ll notice that they were (and still do) coming up with the light theme set by default. So, when did the theme change occur?

One of the veterans that went to the dark side was still one of the most popular IDEs – Microsoft Visual Studio. The dark theme came out as the default with the 2012 version. Another popular veteran IDE – IntelliJ IDEA, has also switched from to dark.

The reasons for this were stereotypical – programmers were night owls. They were programming in the dark rooms brightened only by the screen itself. Plus, coding in the dark mode was considered as cool as going to McDonald’s in Eastern & Southeastern Europe.

So, the whole war between themes was just actually the war between old and new. Some of the facts that got people to the dark side are:

It’s not Dark against the Light – it’s Dark & Light!

There’s a statement about dark themes. You’ve probably heard of it:

The dark theme reduces more strain on your eyes than the light one!

Random developer at some company

It’s correct, but it depends on the background of your screen. If you work in the darkroom or you have a dark painted wall behind your screen without any light source, then yes! By all means, in that case, the dark theme is better for your eyes.

But let’s face it – not many people have their walls painted dark at home or at work (they are not so easy to repaint, too). Most often we will have some pastel colour or totally white wall behind our screens. In that case, we should put our PC to use the light theme. If you didn’t notice, the key of less eye-straining is not whether your screen will be dark or bright all the time, but whether the contrast between your screen and your background will be low or high.

I’ve noticed this while working 6 hours a day on a dual monitor, having a bright background with white walls and windows all around. It seemed that moving my view from the dark-themed screen to something in the back of it (like a colleague or the whiteboard) caused much more strain than needed.

If you’re driving in the car, just remember how annoying the bright lights can be facing you from the opposite direction. This is the exact same effect that the light theme would have on your eyes in the dark rooms. That’s where the dark theme goes all the way, as the contrast in your room is going to be more neutral with it.

One of the pro-dark facts was that having a dark theme will increase your productivity by making you more focused. But, is this true?

The dark theme in a dark room obviously means less light. This deprivation of light can lead to increasing levels of depression, according to Webdesigner Depot. This is a very common problem in countries where days are mostly short, but it can be problem in your sunny country too if you don’t get enough light per day. Also, as light deprivation increases depression, you’ll be losing your focus more quickly because other problems will start to occur.

We tend to find cause for our problems outside of ourselves, but maybe being out-of-focus is our mistake? Having distractions around you is actual cause of your lack of focus, not the theme. Check your work playlist – don’t use your ordinary ‘Saturday Night Fever’ for productivity increase. Keep those pesky notifications off – no need to see every e-mail immediately, reply to each message instantly, get that offer on Candy Crush etc. You get the point.

You’ll not get extra juice on laptop battery

Another myth that biases the dark theme is power consumption. This one is, again, half-true.
Having an ordinary backlit LCD or LED display is not going to be affected by your theme option. The reason for this is that backlit displays are not using less energy to produce darker colours. If you’re one of those fancy people with OLED display, then your power consumption will be decreased with the dark theme. Why do you wonder? OLED displays are controlling the light of each pixel, making the black pixels use no light.

Having to love one theme instead of the other one can be dangerous for you. That’s why we should have a good balance of both light and dark themes on our editors, and our devices in general. More neutral contrast means fewer problems for your eyes.

The technique of making contrast neutral is not all-new. It’s been used by technical drafters for many years, often by setting the proper lighting on the paper. Putting the light in front of your screen will not do a lot, as the screen reflects the light (paper absorbs some of it, depending on the density), but fixing your background light might help you to achieve more neutral contrast.

Keep your focus tight by removing distractions from your area. There are lots of texts on it, Lifehack has a nice one. Personally, I keep my phone on DND from 8AM till 8PM, and the only apps I’m getting notifications from is Slack. I try to listen to more instrumental music than one with the lyrics, as the latter one makes me more distracted. But that one is up to you.

Most of us are using laptops these days, so let’s say that power consumption really matters when we want some more battery juice. Get some more info about your notebook. Don’t blame the light theme on your battery consumption (unless it’s an OLED display, you rich kid). Check the power settings, too – it’s okay to have some power saver stuff on.

If you have any ideas, feel free to open up the discussion in the comments area!

Thoughts on this Note